From its head office in Perth, Western Australia, ABT is continuing to develop its brakes for sectors that have a strong requirement for safety and environmental responsibility. 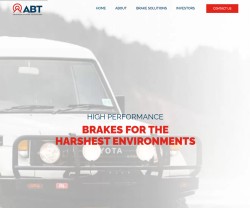 Over the last 5 years, ABT has risen to become the pre-eminent supplier of fail-safe brakes for commercial vehicles used in the Australian mining sector.

ABT's brakes are well known for their unparalleled safety, improved productivity, zero emissions and toughness in the world's harshest conditions.

As their reputation has grown, demand for ABT's brakes has expanded internationally and ABT now has a significant portion of its sales coming from North America, Europe and Asia and South Africa.


RECENT POSTS » VEHICLES
When to Call a Customs Broker
Bringing bulk goods into Australia can be a lengthy, complicated and expensive process - whether you're importing mundane items or the more exotic. Find out a how a Customs Broker can smooth the way, to save your business time and money!

Australian Car Removal Services
Your car broken down completely? Is it not worth fixing and just cluttering up the yard? These Aussie car removal services will come and collect your old wreck for you... and might even pay you some cold hard cash for it :)

Car Searching Tips for Buying a Used Car in Australia
Used cars are much less expensive than brand new vehicles as well. Waiting just two or three years after a car comes out can make a huge difference in the price.

4 Scrap Yard Tricks To Watch Out For
Is your car not in working condition? Can't find a need for it anymore? Then make money out of it by selling to a scrap yard or a Car Removal Company.

Author Submission Guidelines
Australian based businesses and writers are welcome to post professionally written articles for publication on Come On Aussie. Please look over these guidelines to better understand what is required. 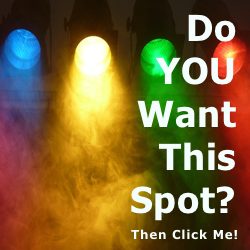 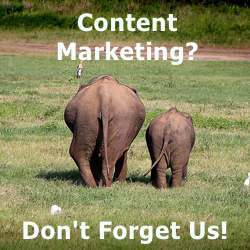 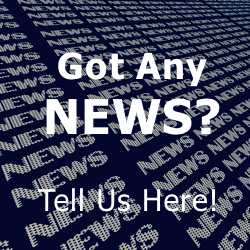 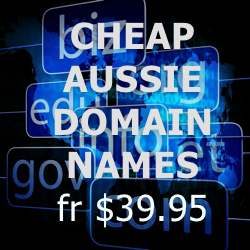 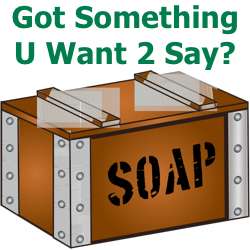